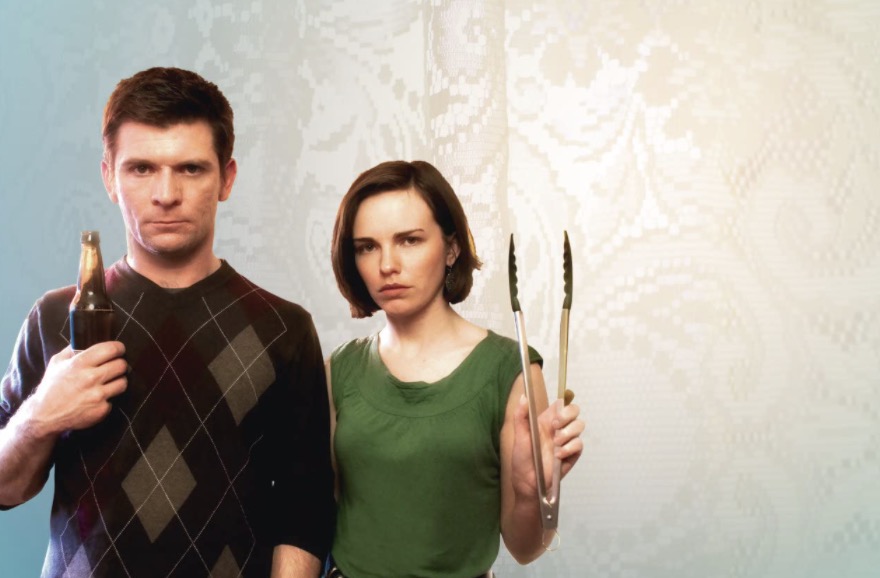 A young couple must decide the fate of a lobster they’ve brought home for a special dinner.

When two broken people collide in a dysfunctional relationship, one tries to escape – with the help of an unexpected source. Sometimes, you have to take your angels where you find them.

THE STORY OF AN ENGINE
Directed/Written by: Brad Wolfley
Category: Drama, Family | 2 minutes

With The Story of an Engine, I stood at the bottom of the stairs, caught the objects as they fell, and rearranged them to win my mother’s approval. Like allart, its intent is to reveal a piece of one’s self, in this case, my own interest in memory, machines and our collective construction vis-a-vis the sequencing of image and sound in relation to story.

The documentary shows the devastating toll past uranium mining has had on the Navajo people and discusses the potential risks posed by a renewal of uranium mining. It lays out the complex and conflicting economic, political, environmental and spiritual issues involved. However, this documentary in no way portrays the Navajo as victims of outside forces, but rather agents of change within their community and beyond.

Join the party! It’s Bird Feast Day in the Bosque for a family of Sandhill Cranes.

An elderly wanderer is placed in a psychiatric institution upon being discovered drifting through traffic on a New Mexico interstate. A young psychiatrist becomes enchanted with this new patient when the man reveals himself to be none other then Captain James Hook. Through in-depth questioning, Hook reveals how he barely escaped Never Land after a maniacal bloodthirsty Peter Pan killed every last pirate aboard his ship. After he’s institutionalized against his will, Hook is transformed from the fictional character whom he believed he was, into a man without a past, or so he is made to accept. The chilling outcome of the film involves the Captain pitted against that which he fears the most, the truth.