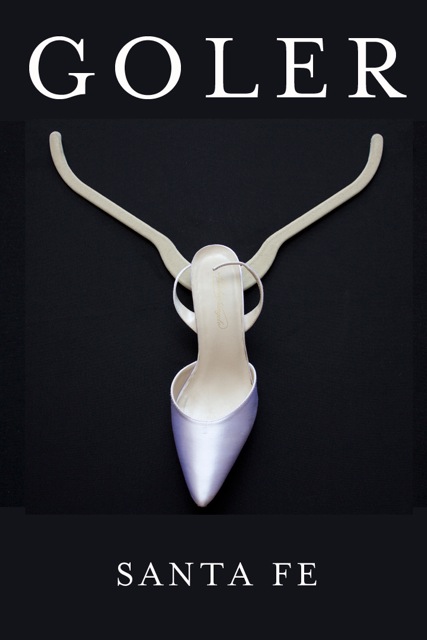 On the digital frontier, as the lens of new media insinuates itself more and more into our lives, every person, place and thing becomes a potential media channel. In subsequent posts I will comment on this ubiquitous eye, always watching, but for now let us concentrate on how the digital revolution is about you and me proving our vital, irrefutable interconnection. In submitting my films online, I am coming out on my digital front porch to say hello, take in the view and tell my story. Now, if you are going to listen to my story, it is only right that I offer you the same courtesy. Imagine this web site as a pair of virtual rocking chairs placed here for us to relax, take some time and listen to what is on each others’ minds. We begin with concerns which are evident in my writing and my films, but let this simply be a jumping off point for anything relevant.
These days we hear much discussion about the perils of our modern media. Without a doubt, some people are using the digital frontier to spread lies, but we have access to the same screens. If you are concerned with the topics of environment, sustainability, social justice, art, enlightened politics, or science, you ought to engage the new media, in whatever way you are most attracted, then let us help you make your own channel. Become a satellite in the digital revolution, Transmit and receive your insights with the global village.